The story of Kalea Lifts began in Sweden, more than a century ago. Today, we are one of the oldest lift brands in the world and we are stronger than ever.

Kalea was founded more than 120 years ago and we have been in the lift business since the 1920s. Our vision is Elevating Everyday Life and we provide lift solutions that are designed to make a positive difference in people’s lives through enhanced comfort and beautiful design. Our brand values, caring, competent, and convenient help us achieve this goal every day. 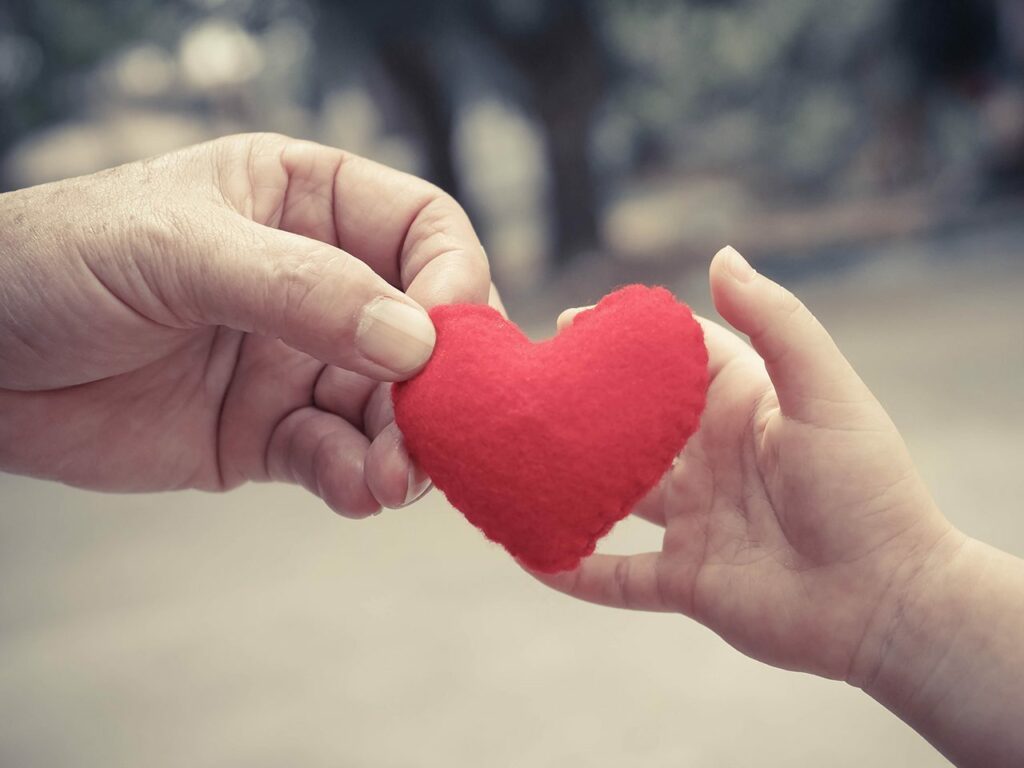 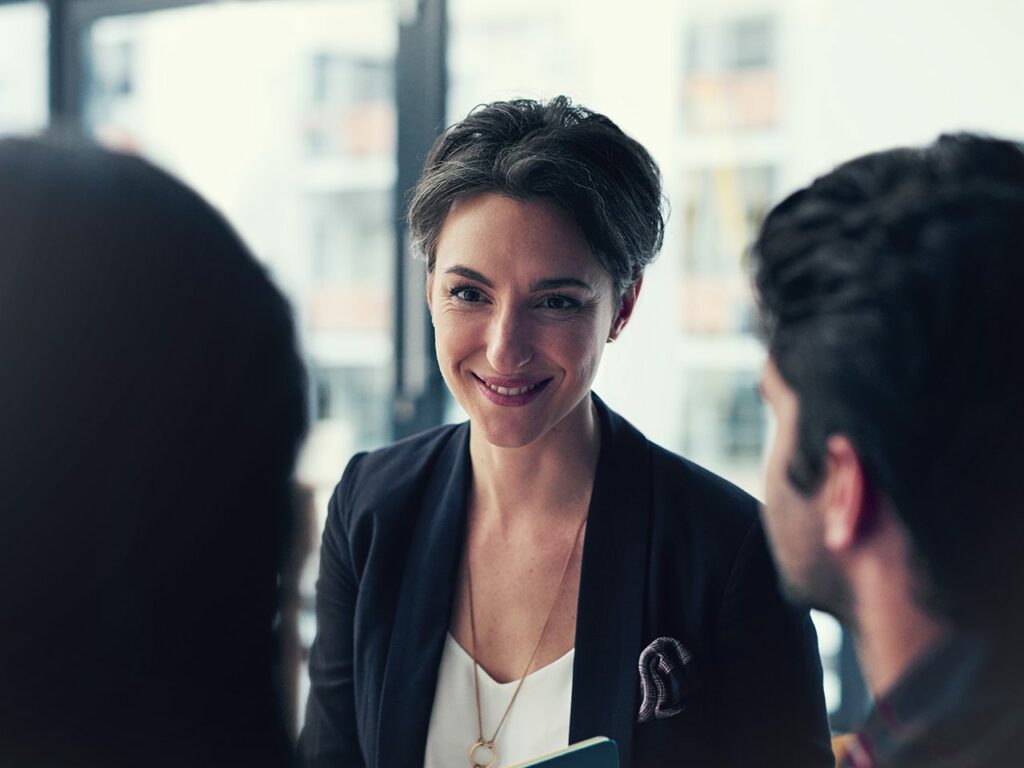 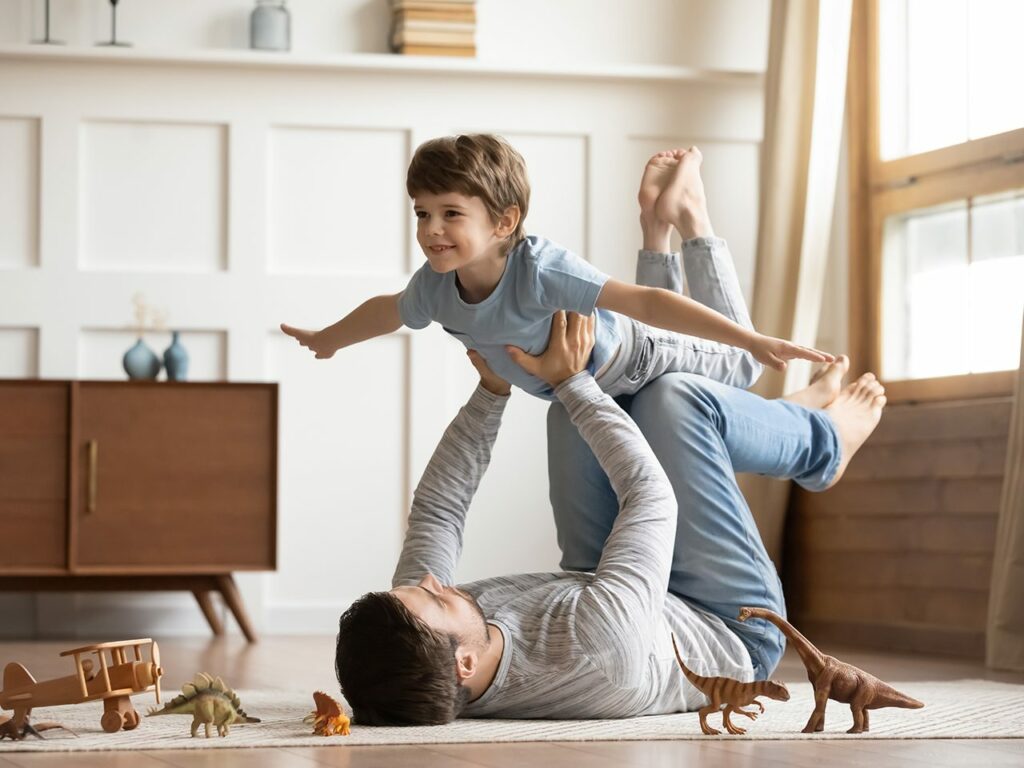 We believe that caring about each other, our customers, and the environment, will ensure the long-term sustainability of our business and inspire us to do better every day.

Thanks to our unique experience and expertise we offer you competent services. The longevity of our brand allows us to learn from our past, while always looking to the future.

We want to make your life more convenient by providing you with the best lift solution for your needs and offering you the great customer experience that you deserve.

Back then, Kalea was a company providing electric installation and lifting devices to the Gothenburg harbor and various industrial companies, but started importing and selling lifts in 1921.

In the 1930’s Kalea started to manufacture customised traction lifts and soon became one of the major lift manufacturers in Sweden, also exporting lifts to neighbouring Scandinavian countries.

This is Kalea today

Today Kalea has offices in Gothenburg and Stockholm in Sweden, as well as several showrooms across South East Asia and a worldwide network of distributing partners. Our lifts are designed and manufactured in the Cibes Lift Group facilities in Gävle, in the North of Sweden.

Kalea is one of the oldest still existing lift brands in the world and more than 120 years after the company was founded, our brand is stronger than ever! 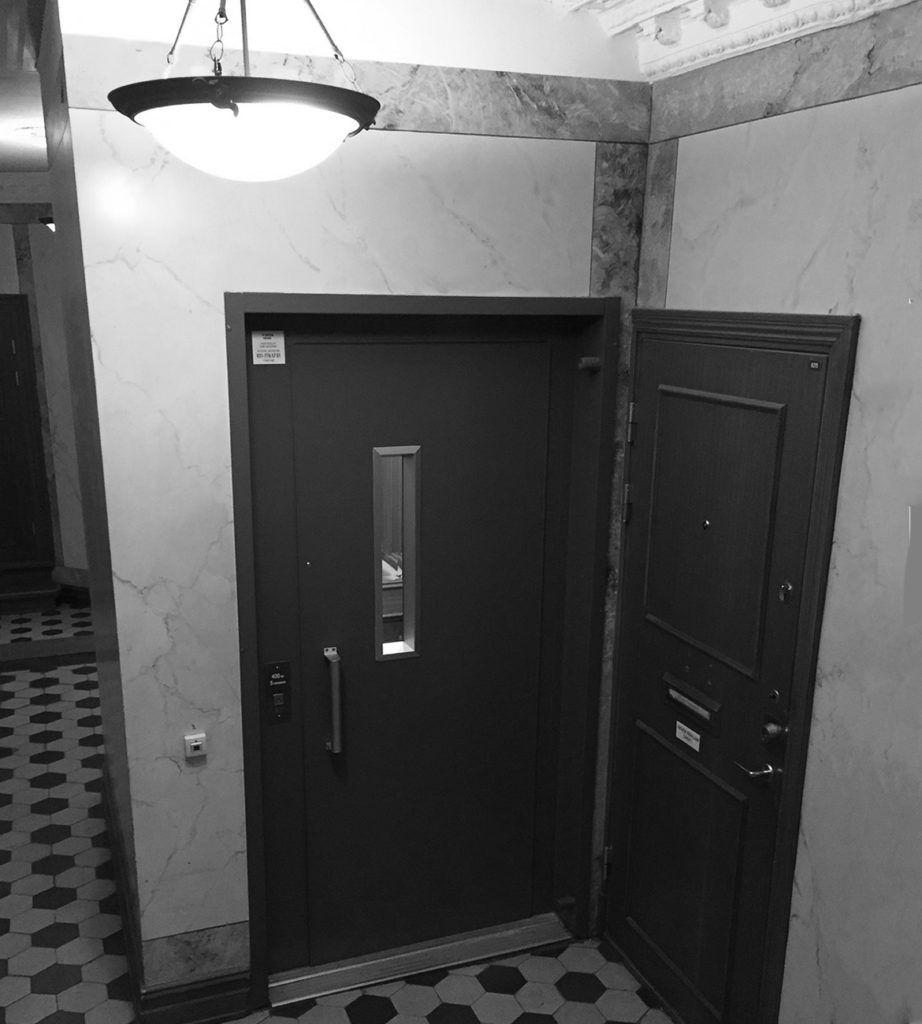 We provide space-saving, modular lift solutions which are designed and manufactured in our factory in Sweden. Our ready-made lifts save you a lot of time and money, compared to conventional lifts, because they are much faster and easier to install and require only minor building adaptations. Our global network of certified dealers and distributors offer you advice and support from the very first stages of your project all the way through to installation and lift maintenance. To learn more about the different steps to follow when buying lift, please visit our blog. 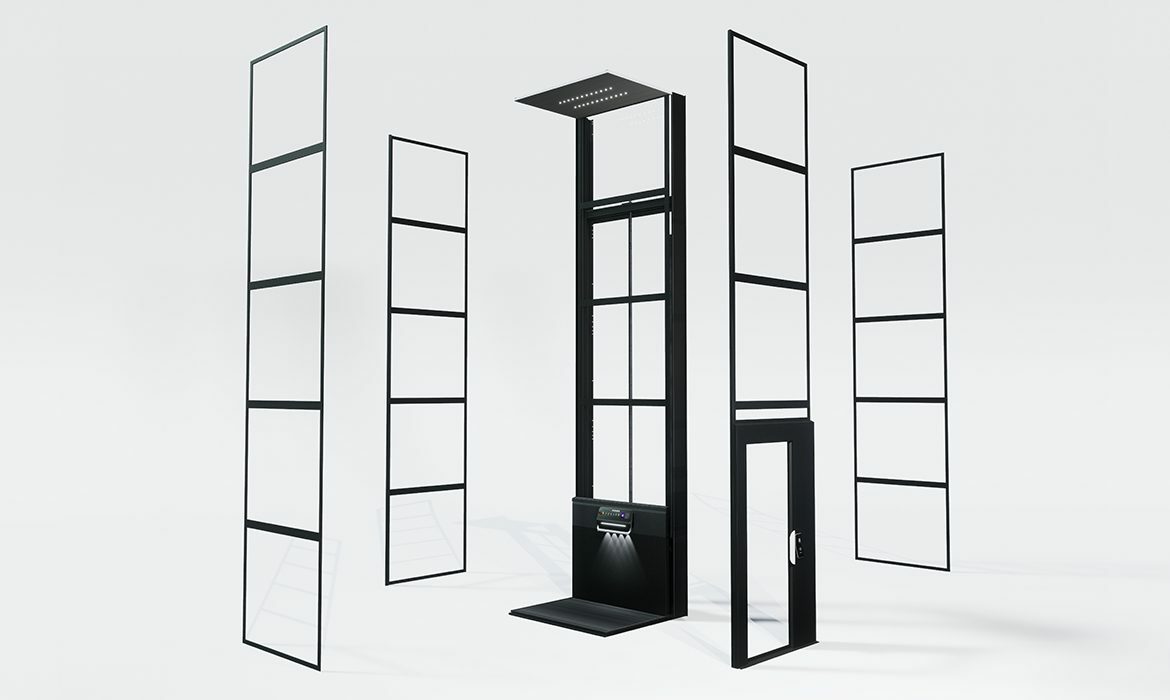 Our lifts are delivered in ready-made elements. For most lift models, even the lift shaft included, to speed up installation and minimise your construction costs.

Our lifts are allowed to carry the CE mark and are type certified by the notified body Liftinstituut B.V.

Kalea is a Swedish company, founded in 1898 and our lift solutions are still manufactured in Sweden.

Our lifts are safe and easy to use and fulfill the requirements of relevant, applicable European safety standards. 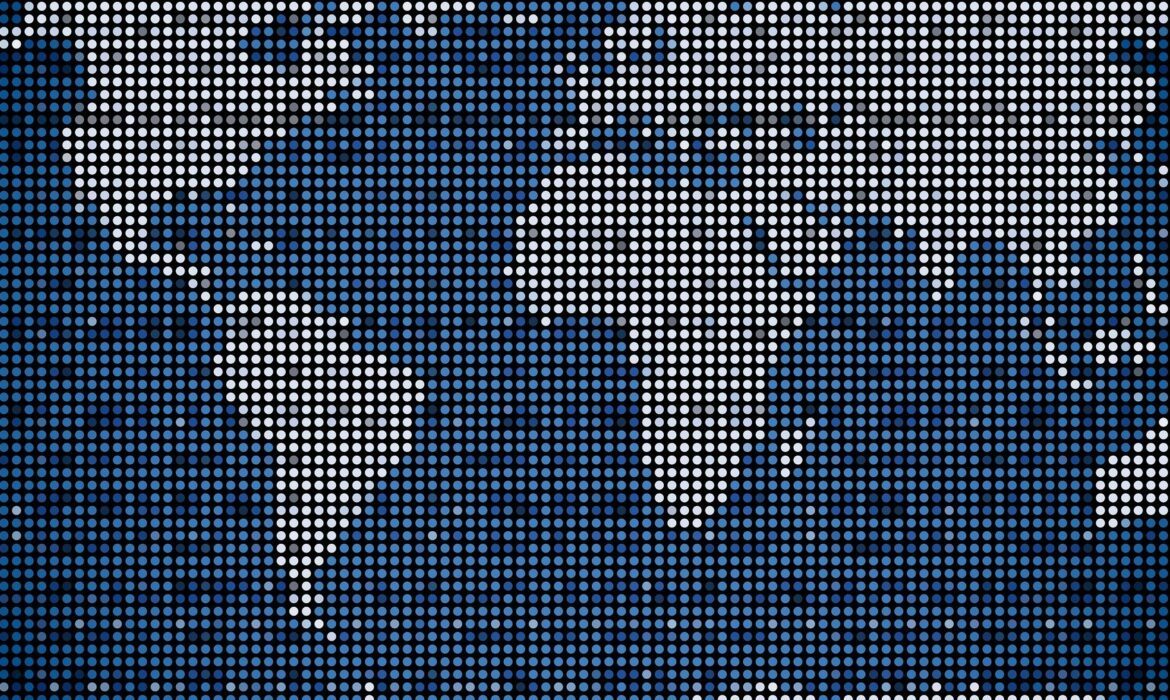 Kalea Lifts has a worldwide sales and distribution network. Our dealers and distributors are certified to sell, install, and maintain our type of lifts and will help you with your project every step of the way.

Contact us today to get in touch with your closest Kalea dealer!

Sustainability is a Natural Part of our Business 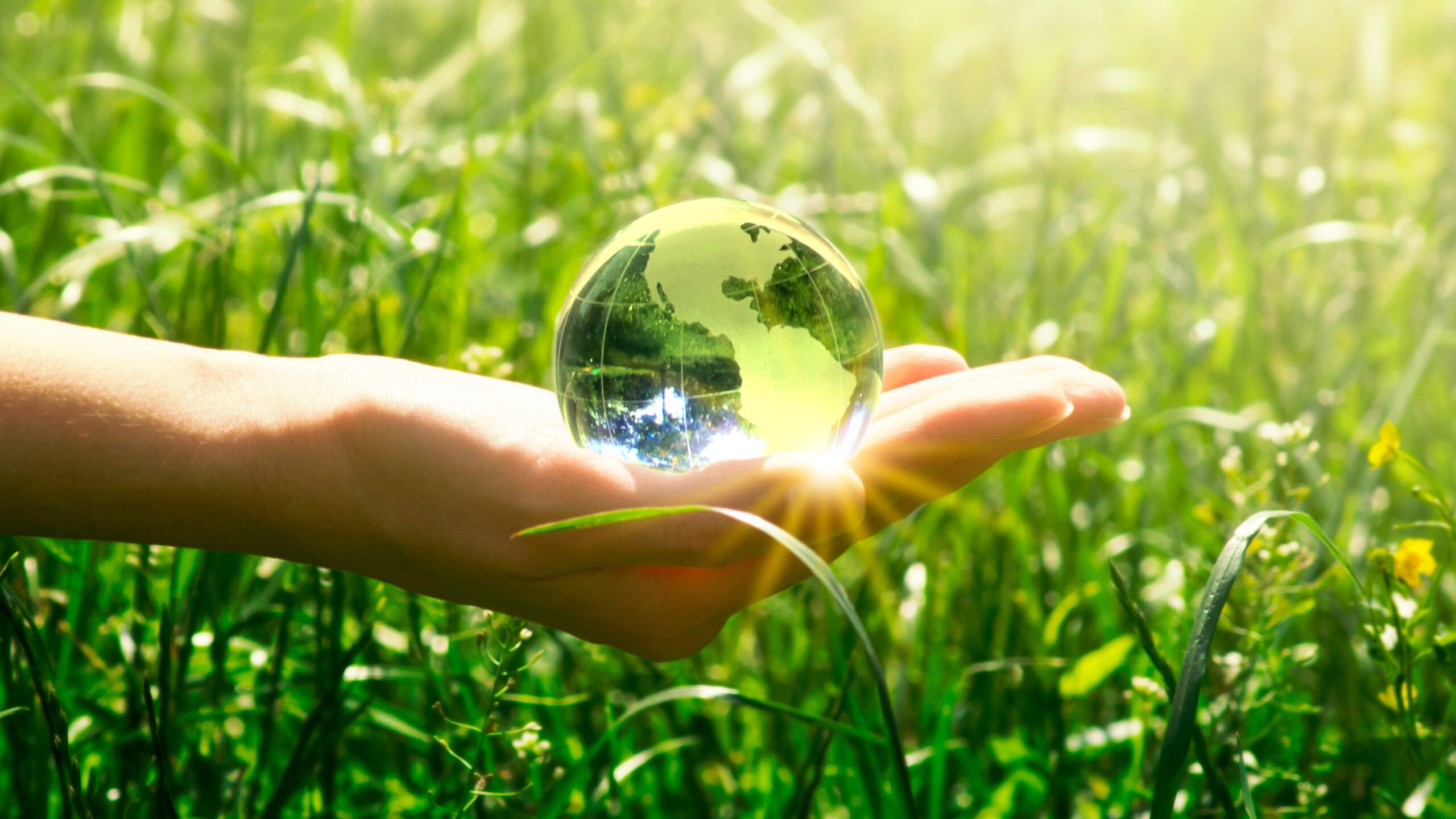 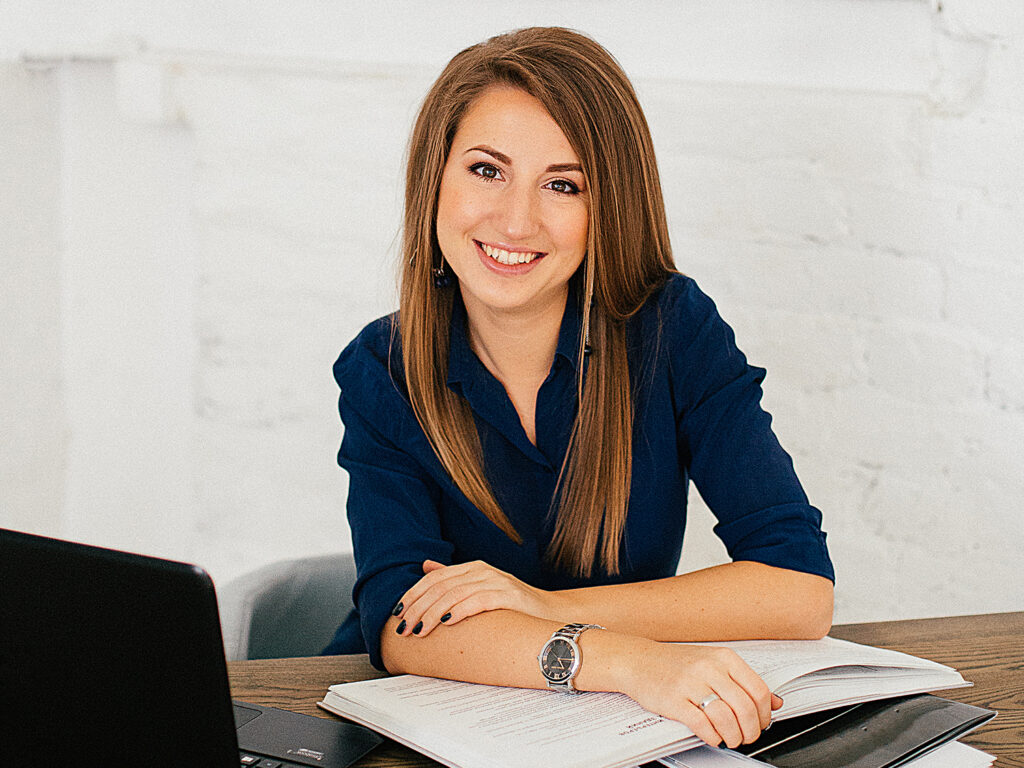 Looking for a lift solution for your home or business?